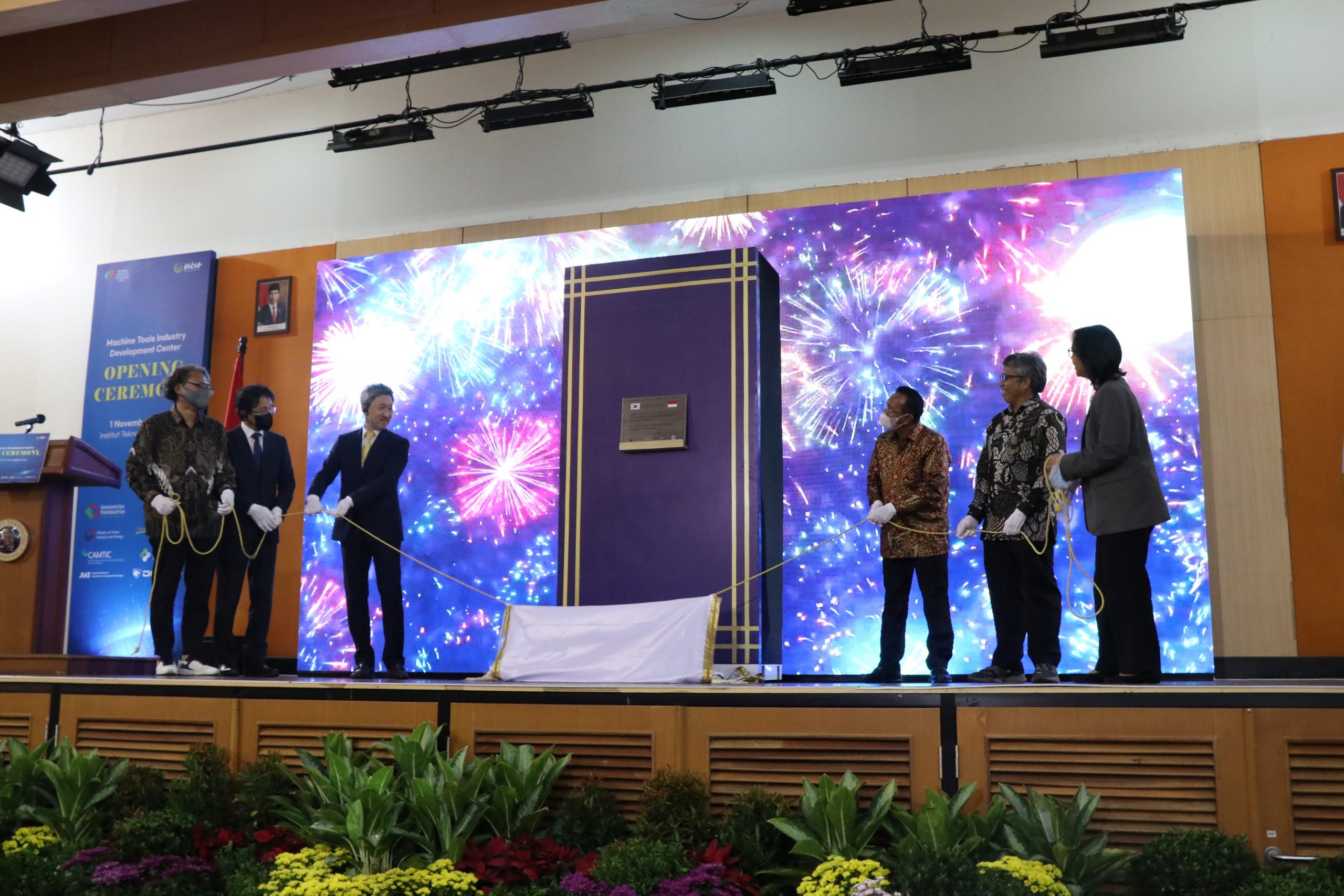 This collaboration has been running for over three years, starting in 2019. It began by establishing the CDTI organization, provision equipment and materials of the machine tools, and improving the capacity building for training, education, and consultation. The development of manufacturing of general lathe was also carried out at the stage, starting from creating a general lathe prototype in 2020 to general lathe prototype production and dissemination in 2021 and 2022. In addition, some training was also carried out—for instance, training on operating machine tools, assembling lathes, installing CNC simulators, and others.

This collaboration meets the last two months of the due date. Before officially releasing the MTIDC project, the Republic of South Korea and Indonesia held the official handover of the MTIDC project. This activity was held at the CRCS Building, Ganesha ITB Campus (01/11/22), and some guests attended. 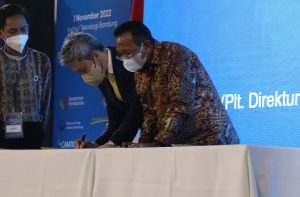 The handover document signing was done by the Secretary of the Directorate General of Metal, Machinery, Transportation Equipment, and Electronic Industries of The Ministry of Industry of The Republic of Indonesia, Mr. Arifin, and the Director of KIAT, Mr. Park. 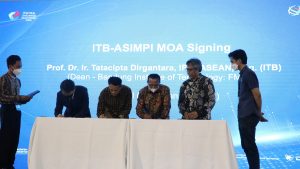 The Memorandum of Agreement (MoA) signing was also held by the Dean of FMAE, Prof. Dr. Ir. Tatacipta Dirgantara, and the Chairman of the Indonesian Machine Tools Industry Association (Asimpi), Mr. Rudy Andriyana.

At the end of the event, all the guests visited the CDTI building to look at all the grant aid from the Republic of Korea. 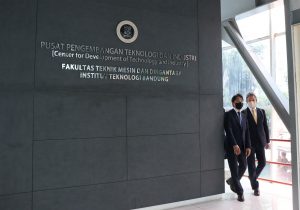 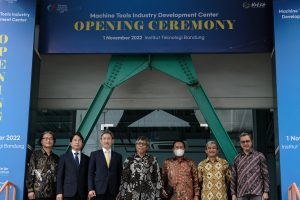